How Exactly Does a Plant-Based Diet Help Your Athletic Performance 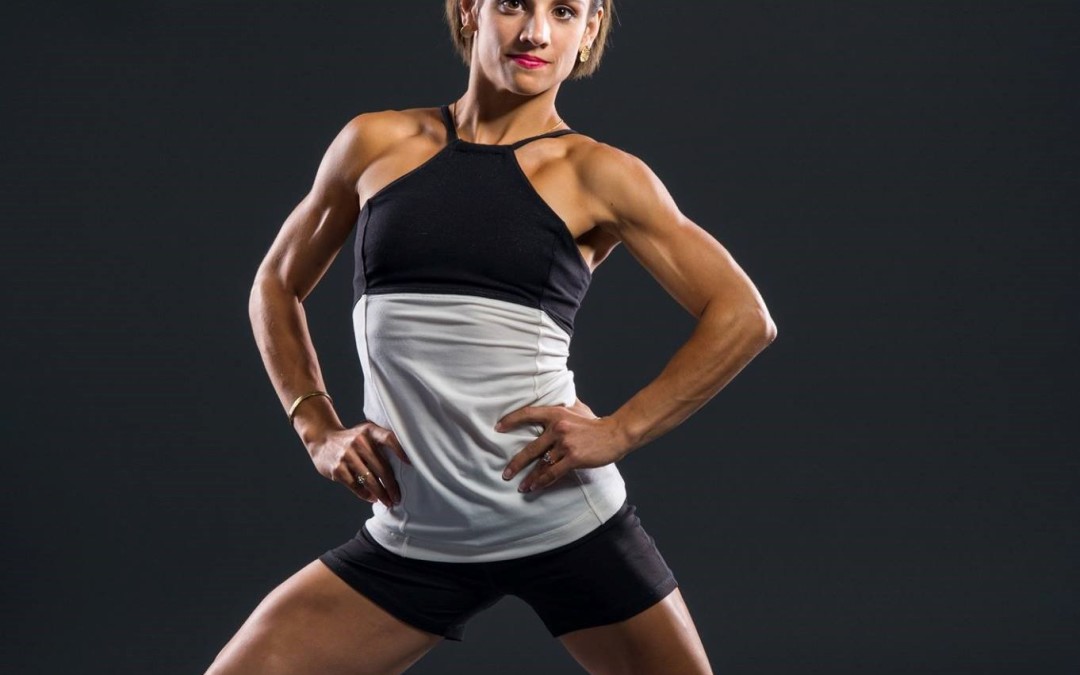 The plant-based scene is booming in Whistler and we’ve listed some of our favourite spots here on Whistler Yogacara where you can get your fill of delicious smoothies, salads, soups, wraps, burgers, pastries, and even lots of international dishes. While some of the diners are just vegan-curious, many of the patrons are health and fitness enthusiasts. A plant-based diet offers many positive aspects related to physical fitness as well as athletic performance. It can minimize the risk of illnesses related to eating animal-derived products, like hypertension and heart disease. In addition, a plant-based diet can boost your energy levels, manage weight, and reduce joint pain— benefits that many athletes can stand to gain.

What is a plant-based diet?
Before going into how a plant-based diet can change lives, let’s first talk about what it is. It’s similar to a vegan diet wherein a person abstains from eating any products sourced from animals. It means eliminating meat, seafood, dairy, and eggs. However, some vegans still indulge in unhealthy or processed food as long as they don’t come from animals, while plant-based eaters are mostly concerned about personal health. This is the main reason why those who adhere to this type of diet consume whole foods and organic products in order to maximize their health benefits.

What are its benefits?

For athletes, eating plant-based can mean many things. One, it’s a healthier alternative to a diet laden with meat and processed food. This can go towards weight management and it goes without saying that athletes need to stay in tip-top condition.

Excessive weight is tied to many illnesses including diabetes and heart disease, which can shorten an athlete’s career, not to mention their lifespan. It also contributes to fatigue that affects an athlete’s ability to train well and compete. Olympic skater, Meagan Duhamel, knows all too well what this means. She revealed to CBC that becoming a healthy vegan has helped her stay lean and avoid putting on weight. She’s also experienced a boost in her energy levels, enabling her to achieve gains in her career.

There’s a lot of misconception surrounding a plant-based diet, particularly the availability of protein. However, there are tons of protein sources for healthy vegans such as grains, vegetables, soy products, beans, legumes, nuts and seeds. Canadian snowboarder Niki Kelly is a prime example of an athlete who gets enough protein from a plant-based diet. The 2018 North American Freeride Women’s Champion told Great Vegan Athletes how she eats beans and lentils to get her fill of protein and essential nutrients, with a diet created by her personal trainer.

Another case in point is Serbian tennis player Novak Djokovic who talked to Amuse about how his plant-based diet has helped him to recover faster. He stays away from gluten, dairy, refined sugars and sticks to a primarily vegan diet to help improve his performance. It’s definitely worked for him thus far considering that Djokovic is the second highest earning tennis player on the planet with many major trophies to his name. It’s worth noting that he first started on a plant-based diet in 2010 and it has helped shape his success ever since.

What the tennis elite says about recovery actually makes a lot of sense. Inflammation is the root of pain and fortunately, a well-balanced plant-based diet can be highly anti-inflammatory. Foods like dark leafy greens, a variety of berries, green tea, lentils, peas, almonds, walnuts, turmeric, and olive oil reduce inflammation. Meanwhile, the foods that cause inflammations are refined sugars, dairy, fried food, and processed meats. It’s why fellow tennis athlete Venus Williams transitioned to a vegan diet. Williams noted that she was diagnosed with an autoimmune disease that caused her to experience joint pain and fatigue, among other debilitating symptoms. She turned to a mostly raw diet to reduce the inflammation that was causing her persistent joint pain.

While a plant-based diet won’t magically transform your fitness, it can help you achieve significant improvements in terms of physical health; from reducing inflammation to giving you more energy and helping you recover faster. The bottom line is that your athletic performance can benefit from eliminating meat from your diet and consuming more plant-based options. 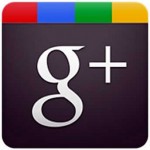 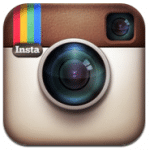 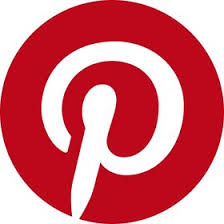